In “Age, Race, Class, and Sex: Women Redefining Difference,” Audre Lorde brings her readers’ attention to the cost—both individually and communally—of ignoring the complexity of overlapping identities. In writing about the women’s movement of the later twentieth century, Lorde spotlights the phenomenon of white women who “focus upon their oppression as women and ignore differences of race, sexual preference, class and age” (116). Later in the essay, Lorde narrows her focus even further with the declaration, “Ignoring the differences of race between women and the implications of those differences presents the most serious threat to the mobilization of women’s joint power” (117). As an example of “ignoring the differences of race between women,” Lorde then cites women’s studies courses that shy away from discussing the intersectionality of race and gender, with their instructors instead choosing to read only literature written by white women.

Yet, this example has a surprising feature. We might expect that, if pressed, the creators of these courses would justify their decision by saying, “Women are women; why does it matter if we read literature by white women or women of color?”—a response that would be consistent with Lorde’s objection that these women are ignoring the differences of race. However, according to Lorde, the opposite excuse is given: those whom she accuses of ignoring racial differences are said to argue “that the literatures of women of Color can only be taught by Colored women, or that they are too difficult to understand, or that classes cannot ‘get into’ them because they come out experiences that are ‘too different’” (117). Presented with this contrast, readers may ask whether the real problem presented by Lorde is white women ignoring racial differences, or white women magnifying racial differences.

What, then, are the characteristics that define actual and stereotypical difference? Paradoxically, one of the distinguishing features of actual difference, according to Lorde, is that it encompasses a simultaneous recognition of points of similarity; every mention of actual difference in this passage is paired with a reference to some shared experience. In the first sentence, Lorde refers to “the differences of race between women,” not simply “the differences of race” (117); her phrase balances a sense of actual differences with a reference to the shared state of being female.  Later on, Lorde is yet more explicit about the necessity of this simultaneous awareness of similarity and difference, lamenting white women’s “reluctance to see Black women as women and different from themselves” (118). Here, by joining “women” and “different” with the conjunction “and,” Lorde places the need to be seen as fellow women on an equal footing with the need to be seen as different. Moreover, by making “women” the first conjunct, Lorde’s phrasing suggests that recognizing the shared experience of womanhood is a prerequisite to understanding actual difference. Finally, Lorde deploys first-person plural pronouns to make the sense of a shared experience more visceral; she refers to the difference between women of color and white women as “the difference between us,” a wording that adds emotional emphasis to the pattern of mentioning actual difference only in the context of a shared experience (118).

Ultimately, Lorde broadens the possibilities of shared experience to include any human commonality when she writes, “To examine Black women’s literature effectively requires that we be seen as whole people in our actual complexities—as individuals, as women, as human—” (118). Two rhetorical features in this sentence particularly emphasize the inseparability of actual difference from similarity: the use of dashes and of not one, but four words signaling shared experience (“people,” “individuals,” “women,” and “human”). The list of points of similarity “as individuals, as women, as human” is surrounded by dashes, and since this is the only use of dashes on the page, it creates a particularly striking visual effect which draws the reader’s eye to this list. Elsewhere in the passage, Lorde has focused on shared womanhood as a basic similarity; here, she embeds the word “women” between the more general terms “individuals” and “human.” This configuration evokes a Venn diagram wherein the set of “women” is completely surrounded by the larger set of “individuals/humans,” thus visually encouraging readers to look for the most fundamental shared experience when confronting actual difference. Moreover, the sentence as a whole features multiple terms whose denotations overlap considerably, especially “people,” “individuals,” and “human”; thus, Lorde is using parallelism to underscore the pervasiveness of shared experiences. Each reprise of a word that signals common humanity, like “people” or “individuals,” renews the readers’ awareness of this essential shared experience. Despite all this language of similarity, though, the sentence is in fact discussing how to grapple with actual difference, with people’s “actual complexities”; thus, Lorde’s careful phrasing reveals that actual difference can only be understood from the perspective of a basic shared experience. 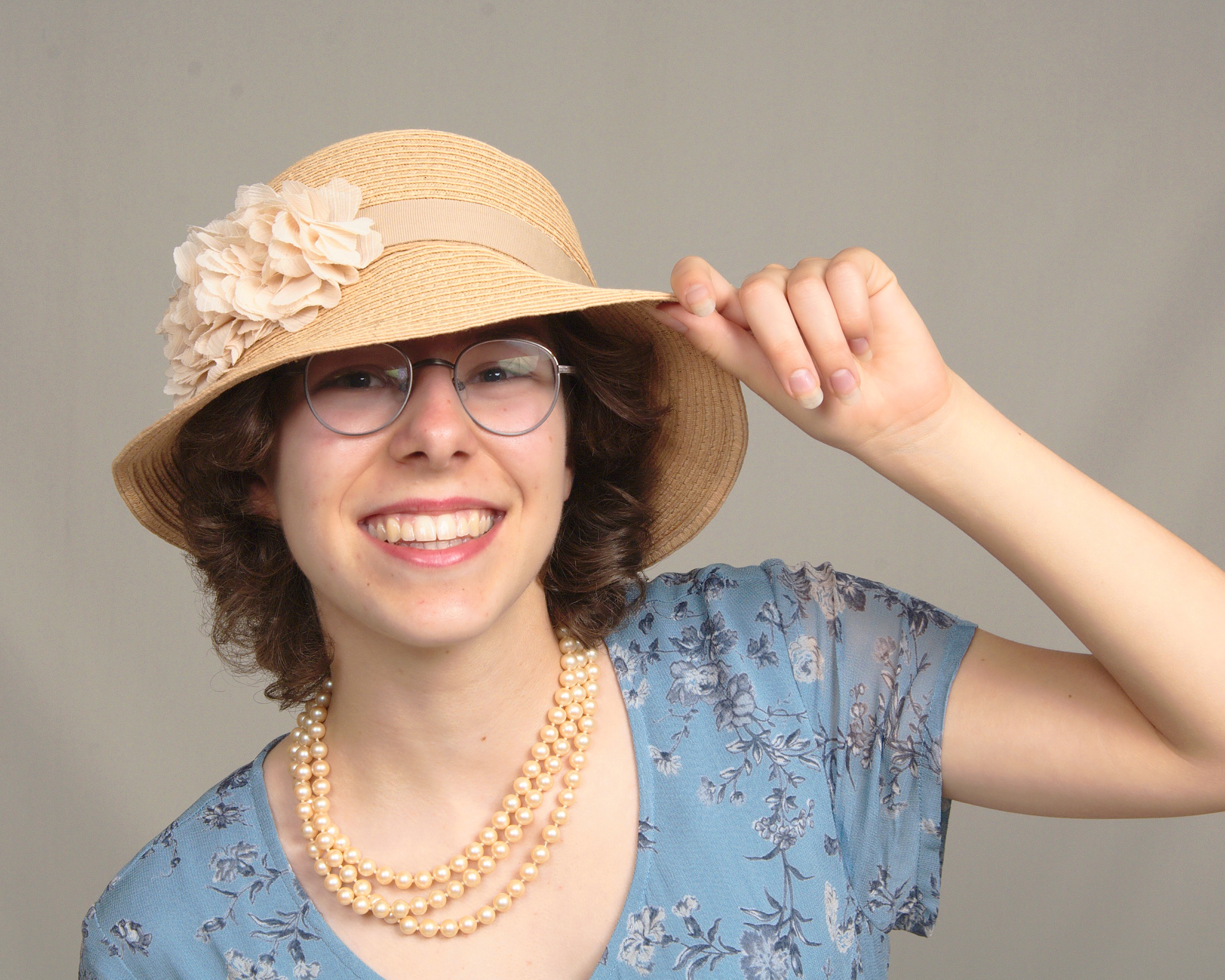 Christine Piazza is majoring in American Studies with a concentration in Philosophy. She is involved in the Canterbury Club, Columbia's Episcopalian/Anglican student group. In her free time, she knits, crochets, and experiments with gluten-free baking.