When young, liberal internationalists hear the term “folklore,” they likely envision a primitive, mythical experience far removed from our current conception of modernity. This notion of folklore as a phenomenon of a distant past is inaccurate, however, as it still constitutes a real and active part of many cultures around the world to this day.

In my case, born in Budapest, Hungary to Eastern European parents, yet having immigrated to Washington State when I was five, the displacement of my childhood was grounded by my affinity for Hungarian folk music. I’ll admit, sometimes it eludes even me as to how I am able to love, at once, both Nirvana and manele, AC/DC and csárdás. Yet, since my dad was a well-known primás, a lead violinist in Transylvanian folk circles, I grew up attending táncház, community events where musicians and dancers gather to celebrate their Hungarian culture. Over time, I gradually shifted from being an observer to an active participant as a double bass player.

Nevertheless, my experience growing up as one of the only female musicians in male-dominated “professional” folk circles presented me with an increasingly frustrating Catch-22: the stronger the connection to my cultural roots became, the harder I found it was to reconcile my Washingtonian, progressive outlook with the more traditional customs of my native heritage. For example, in a recent conversation, my friend and fellow musician Balázs—who, like most members of the Hungarian folk community, tends to lean conservative—surprised me by asking for my opinion on whether I thought our traditional styles of dance were sexist or not.

My instinctive response to his question was “yes, of course.” After all, these dances often reinforce traditional gender roles and power dynamics. For example, there is the tradition of the woman having to be “asked to dance” by the man. For fans of the novel Pride and Prejudice, this might exude Romantic fantasies of 19th century conservatism, but, at the same time, there is nothing nostalgic about the assertion that a woman essentially cannot exist in the sphere of dance without the man first consenting to legitimize it. Furthermore, in most dances, the woman is submissive while her male partner “leads” her through a series of spontaneous choreographies. This gendered dynamic exists even in solo dances. Whereas for men they feature heavy hitting of the legs and complex rhythmic sequences to showcase the strength and skill of the dancer, there is no female equivalent except Roma-style csingerálás and mahala, which sexualize the female dancer who perpetually borders the threshold between empowerment and subjugation to the male gaze. Moreover, Hungarian women themselves indirectly empower this patriarchal cultural paradigm by consenting to be subjugated as hagyományőrzők (“guardians of tradition”).

And yet, while my doctrinal, 21st century feminist outlook causes me to wince at the overt sexism upheld by these traditions, my passion for them prevents me from denouncing these customs as irredeemably archaic or backward. For one, the active thrill of experiencing the dance as a woman, who is energetically spun around her male counterpart, complicates the overt sexism of the gendered dance roles. In a way, the female’s dynamism makes her more dominant than the man and, in the words of my friend Balázs, showcases the woman through an intimate gesture of love and respect rather than entrenching her subjugation. Additionally, the sexist dimension of Hungarian culture embedded in the dances is merely a single element of the larger táncház experience that intimately brings people together through the sharing of folk music, singing, food, and language. If I focused exclusively on this negative aspect, I feel that the greater beauty of these traditions would be unjustifiably ignored. Furthermore, while Hungarian folk dancing has a long-standing, historical tradition among peasant communities, the improvisational genre emerged in the 1980s as part of the reactionary movement against Soviet occupation. The traditional sexism reflected in Hungarian folk dancing should thus be understood within the context of Hungary’s broader, cultural turn to conservatism at the time, which was seen as the best way to resist foreign domination. In a way, then, these dances represent more than the sexist traditions they embody—they represent the essence of “being Hungarian.”

Perhaps my ambiguous feelings about my friend’s question points to a greater philosophical challenge facing globalizing societies today. In Hungary’s case, the main antagonist to present-day cultural conservatism is the liberal, internationalist left. Insofar as Hungarian folk dancing historically preserved national—and thus, patriarchal—culture, recent attempts to modernize it according to the well-meaning, liberal standard of universal equality have been regarded by conservative Hungarians as a direct threat to the sovereignty of their Hungarian identity. Accordingly, it appears that modern liberal internationalism often requires the sacrifice of cultural singularity. Paradoxically, as much as it claims to stand for the celebration of cultural pluralism, it only tolerates diversity insofar as it does not compromise Western values.

Certainly, this doesn’t mean that all traditions should be left unexamined or passively condoned. The conservative Hungarian government has defended homophobic and xenophobic discourses with the same argument: “cultural preservation.” The difference is that this discourse is weaponized against not just foreign intervention, but it is used to discriminate against its own population. A more nuanced reconciliation requires the abandonment of a definitive “Western cultural standard” against which all other cultures are evaluated.

With that in mind, I think there is a way to appreciate the beauty of certain traditions despite some of their inherent outdatedness. After all, by restricting disagreements to binary frameworks of sexist or non-sexist, agreeable or non-agreeable, we may end up condemning as “wrong” entire traditions that culturally enrich the world we want to live in. 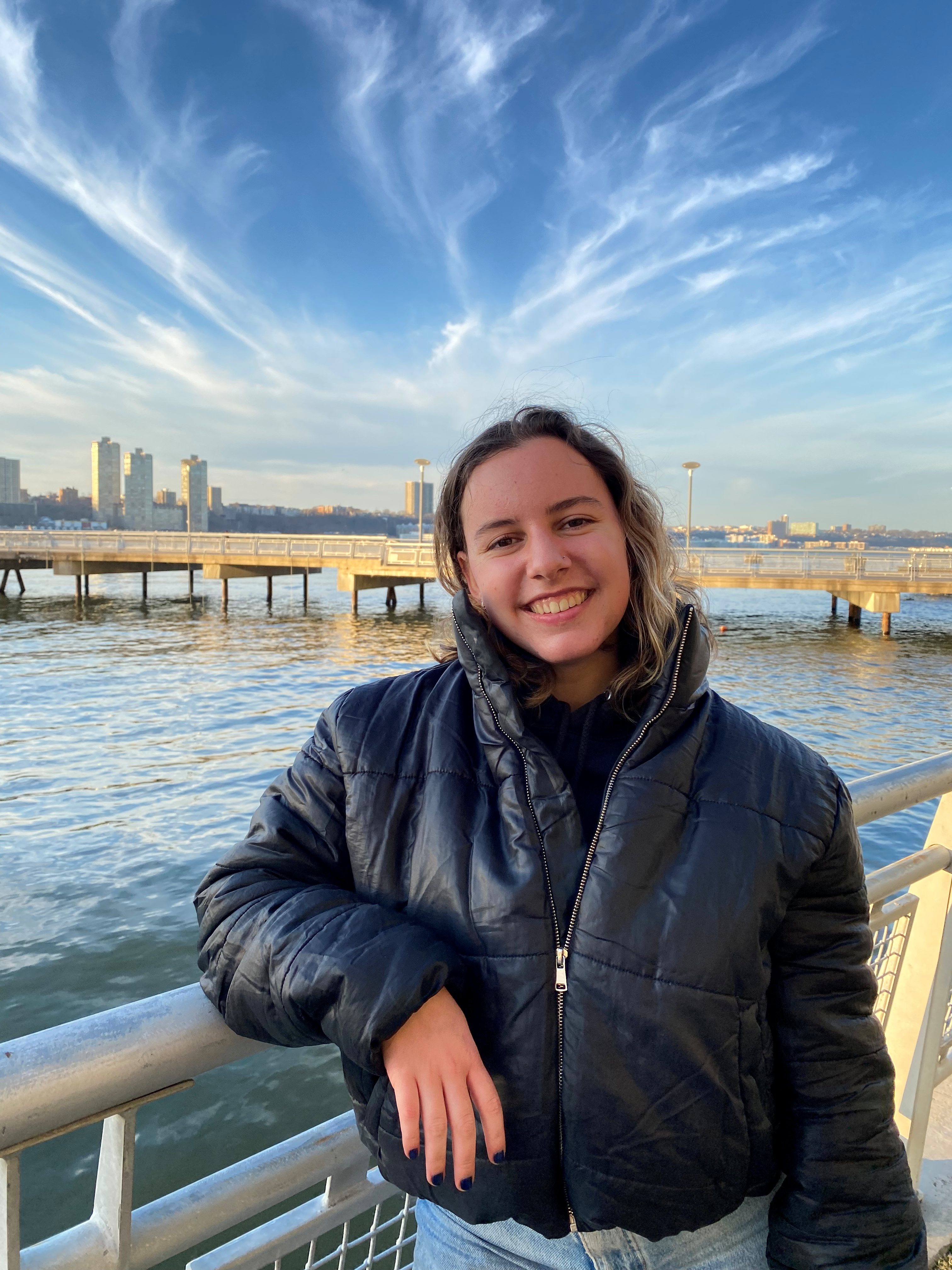 Panni Orban was born in Budapest, Hungary and grew up near Seattle, Washington. She is a senior in the Dual-BA between Columbia University and Sciences Po majoring in Politics and Government & History. Outside of class, you can find her cheerleading or serving up a hot drink at your local Joe Coffee shop.

Issue
Vol. 18 (2022)
Section
Op-Ed
How to Cite
Orban, A. (2022). Some traditions are sexist: should they stay that way?. The Morningside Review, 18. Retrieved from https://journals.library.columbia.edu/index.php/TMR/article/view/7493