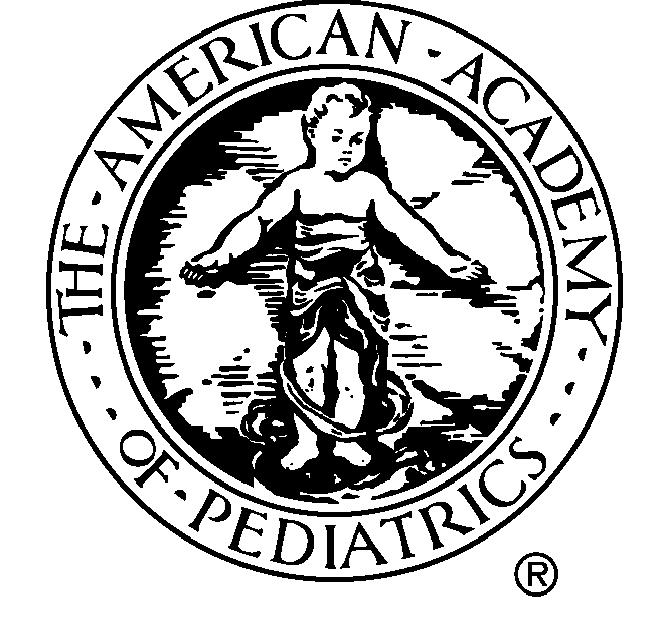 In late September, the American Academy of Pediatrics published an article updating their 2007 recommendations regarding adolescent contraception. The article calls on pediatricians to educate adolescents who choose to engage in sexual activity on a wide variety of contraceptive options (emphasizing abstinence), and highlights long-acting reversible contraceptives (LARC) as the first line of contraceptives for teenagers.[1] This recommendation comes after the 2012 publication from the American College of Obstetricians and Gynecologists heralding LARC methods to be the easiest, safest, and most effective way to prevent unwanted pregnancy.

Approximately 50% (or 3 million) pregnancies are unintended in the United States each year,[2] which can result in serious physical and mental health challenges, especially for adolescents. Sexually active teens are more than twice as likely to experience unintended pregnancy than other women.[3] Targeted research regarding how teenagers use contraception has helped to shed light on the possible reasons for high-unintended pregnancy rates, as well as what methods are more effective than others for preventing this.

The most prevalent form of contraception used by youth is the male condom. This is due to the relative ease of access and use, with no prescription required and a low up-front cost. When used perfectly the failure rate of a male condom is 2%, however in actual practice this increases to 18%. Combined oral contraceptives (COCs) are the most common hormone-based contraceptive method used by teens, with a typical use failure rate of 9%. Although the article stressed the use of condoms for every sexual encounter to reduce the spread of Sexually Transmitted Disease, the American Academy of Pediatrics (AAP) recommends neither barrier contraception nor COCs as the first line birth control method for adolescents. Instead, they urge pediatricians to counsel adolescents about birth control starting with the most efficient contraceptives—LARC methods—first, in the hopes that more teens will opt for this type of contraception.

There are three LARC methods which are available in the US. Two types of intra-uterine devices (IUDs), and one progestin implant. Matchstick-sized subdermal progestin implants are the most effective, with a failure rate of less than 1% and lasting up to 3 years. IUDs inserted into the uterus can act through chemical or hormonal means to prevent pregnancy and can last 3-10 years, depending on the type selected. In all studies, LARC methods outperform other types of contraception. Since the administration of such methods is done by a physician, the perfect usage and typical usage failure rates are the same: around 0.2% for IUDs and 0.05% for progesterone implants. These methods require minimal compliance, making them the easiest and most reliable for teens to use. Although abstinence is to be encouraged as the best form of birth control and STI protection, the AAP also acknowledges that pediatricians should not rely on it as adherence rates are low. The same applies to condoms as birth control, for their regular usage is known to drop off over time due to low compliance. However, their use is still stressed in order to protect from STIs.

So if the top-tier effectiveness of LARC methods has been known for some time, why is their use not more prevalent among women in the US? There are some barriers to teens choosing and receiving LARC methods that have been discussed in research (recent history of unsafe IUDs, lack of education on options, etc.),[4] however the greatest ones that have emerged are cost and confidentiality. The AAP the importance of pediatricians to be sensitive to the confidentiality of teens seeking counsel for contraception, as they may face negative stigmatization from their family, friends, or community. And since different states have different laws surrounding the rights of minors to confidentiality, physicians also need to be aware of how to address the situation of sexual history taking and contraceptive choice. Currently, 21 states and the District of Columbia allow all minors to consent to contraceptive services while 25 states permit minors to consent in special circumstances (including married minors and those already pregnant). 4 states have no explicit policy on minors consent to contraceptives as of yet.[5]

IUDs and implants are more cost-effective than other methods in the long run, but they do incur a large out-of-pocket amount up front for the device and implantation. If adolescents don’t have the monetary resources they may have to go through their parents’ insurance—losing confidentiality in their care. The Contraceptive CHOICE Project gave a picture of what it might look like to have those barriers removed when their study offered free contraception to 9,245 adolescents and women in the St. Louis region. After educating them on all FDA-approved options and highlighting the safety and effectiveness of LARC methods, each woman chose which method she would like to receive, being free to switch methods at any time during the study. The project found that when cost as a barrier was removed, the pregnancy rate in those aged 15-19 dropped significantly,[6] adding tangible evidence to support the Institute of Medicine’s recommendation that a fuller range of contraception methods and counseling be provided at no cost under the Affordable Care Act. Indeed, under this law many private insurance plans are beginning to provide birth control without co-pays or deductibles, making it more affordable to gain access to a wide range of contraceptive methods.[7] If a minor is not covered under private insurance, teens may seek services through federally funded family planning centers such as Title X without parental consent.[8]

Taking steps to ensure that teens can gain access to the most effective contraceptive methods freely and without stigma is imperative. The AAP article echoes this in their recommendations for pediatricians to be aware of state or federally subsidized programs that provide confidential and free or affordable reproductive health and contraceptive services. With the comparative effectiveness of LARC being known for adolescents, it is more ethical for healthcare providers to make sure that individuals are aware of the best contraceptive options available, rather than relying on traditional methods (abstinence, condoms, COCs) which are known to have higher failure rates. Unintended pregnancy can negatively affect individuals as well as society at large, and if pediatricians adhere to the AAP’s policy statement there could be real strides taken to minimize those instances.