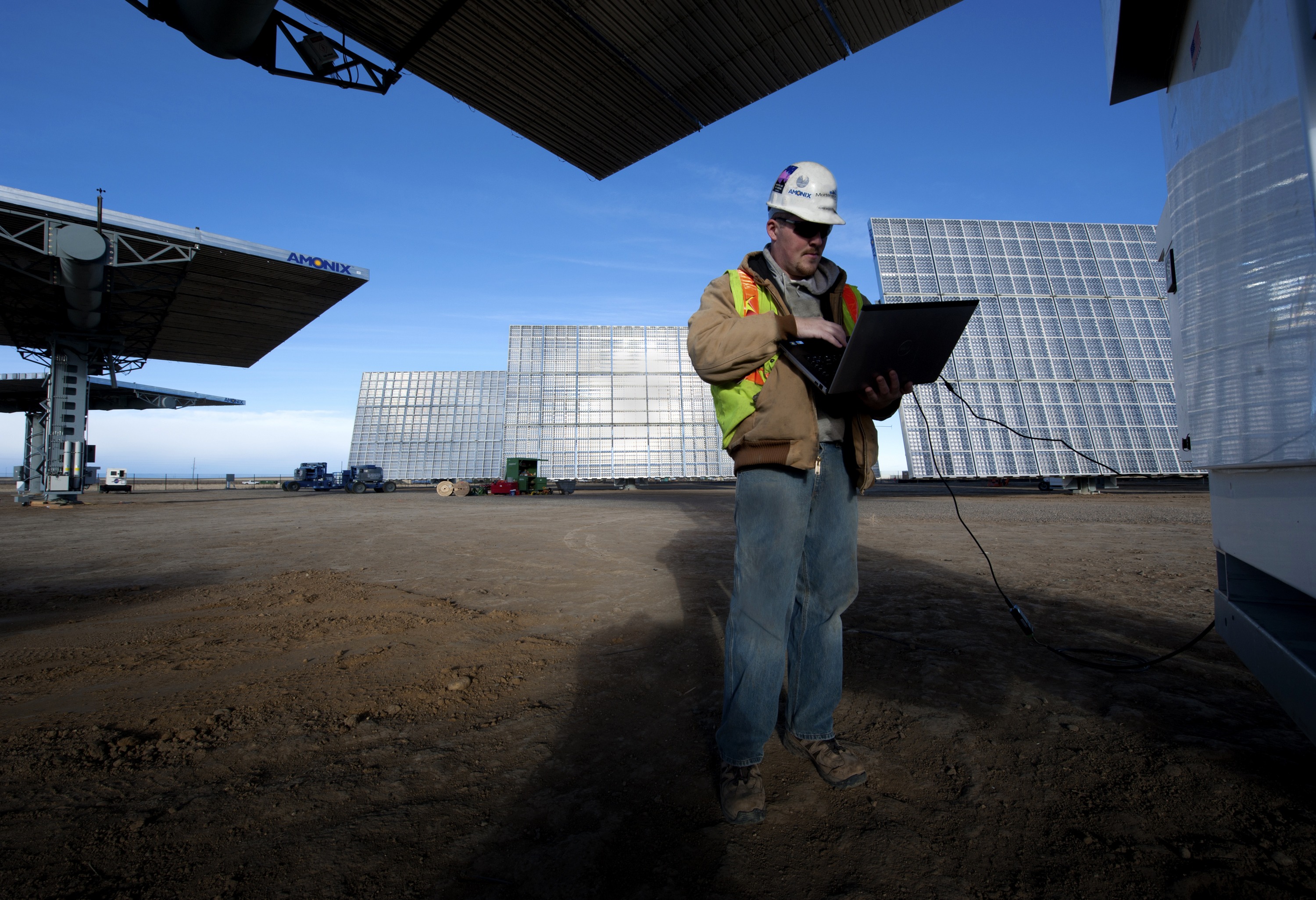 Every Thursday at 8:30 am EST, the Labor Department releases the number of Americans who have filed for unemployment in the last week. By mid-June, the total number of Americans impacted by the “corona-recession” had hit over 46 million –  in other words, one in four American workers was unemployed. While there have been some bright spots in recent weeks, with the economy adding almost  1.8 million jobs in July, there are signs that a recent spike in cases nationwide could reverse that trend. The federal government has passed over $3 trillion in stimulus measures, but with the economy still bleeding, everyone from Treasury Secretary Mnuchin to House Speaker Nancy Pelosi agrees that more stimulus is needed to dig us out of our COVID-19-induced economic ravine.

While the stimulus bills implemented so far at the Federal level have tackled a number of different challenges, from shortages of small business capital to shrinking unemployment benefits one challenge left unaddressed is the impending disaster of climate change. Indeed, in the minds of some environmentalists, the stimulus measures so far have been a “climate disaster” for the support they give to heavily polluting industries like airlines without any corresponding requirements to reduce pollution.

There is precedent for using economic recovery as an opportunity to tackle climate change. The 2009 Recovery Act, for example, provided $90 billion in clean energy-related spending; while entities ranging from the IMF, to the EU, to Iceland intend to use coronavirus-related stimulus measures to simultaneously address climate change. In contrast, attempts by House Democrats to insert modest climate-related language to the airline portion of the CARES Act were dropped in the face of firm opposition from the White House.

So, what would a green stimulus look like? Dr. Steven Cohen, Senior Vice Dean of Columbia’s School of Professional Studies and a Professor in the Practice of Public Affairs at the School of International and Public Affairs, has pointed to energy efficiency as a politically and environmentally viable path forward. In a piece written for State of the Planet last year, Dean Cohen cited the possibility of the government funding part of a public-private partnership to invest in increasing energy efficiency across the economy, creating more jobs in a sector that already employs 2.25 million Americans. Such investments in green infrastructure are highly economically efficient and have a multiplier effect, making the economy as a whole more efficient and more competitive.

Potential green stimulus measures need not be limited to the energy sector. One ripe target might be the food system, which accounts for roughly 18 percent of American greenhouse gas emissions. One potential stimulus idea is paying farmers to adopt different farming practices such as no-till farming and increased compost use, which increase the amount of carbon sequestered by the land they manage. Given that farmers, many of whom are already suffering from increased tariffs, have been hit hard by the pandemic, such subsidies could play a vital role in stabilizing an essential industry. Any future subsidy program should be carefully managed, however, to ensure that subsidies are fairly distributed across all businesses and not just the largest and wealthiest farms.

Implementing the above measures could create millions of jobs, but jobs are only useful as long as there are people qualified to fill them. That is where expanded training programs come in. Thanks to research by the Ella Baker Center in California, we know what training practices work and which don’t. Examples of programs that do work include ones to training diesel mechanics to work on electric cars and training oil workers to repair solar panels. The Department of Labor already operates multiple green job retraining programs across the country. Expanding them would help avoid a potential labor force bottleneck and also help lift retrained workers into the middle class. Workers entering the clean energy industry receive an 8%-19% increase in wages on average compared to their old jobs.

There are political signs that the moment might be right for green stimulus as well. A recent Pew poll found that a majority of Americans supported a slate of climate mitigation policies, including more than half of Republicans. At least one group seems to agree that the moment is right for more green stimulus: last month House Democrats rolled out a $1.5 trillion infrastructure bill that contained significant investment in green infrastructure. Presumptive Democratic nominee for President Joe Biden also expressed support for green investment in an interview in April. Whether either proposal can gain traction in the current political landscape remains to be seen.

While there are many options for green stimulus measures, one thing is certain: the United States needs more stimulus measures and more investment in climate change mitigation. The current crisis has given us a once-in-a-generation opportunity to tackle two monumental challenges at the same time. We should take it.