The Future Environmental Impacts of COVID-19 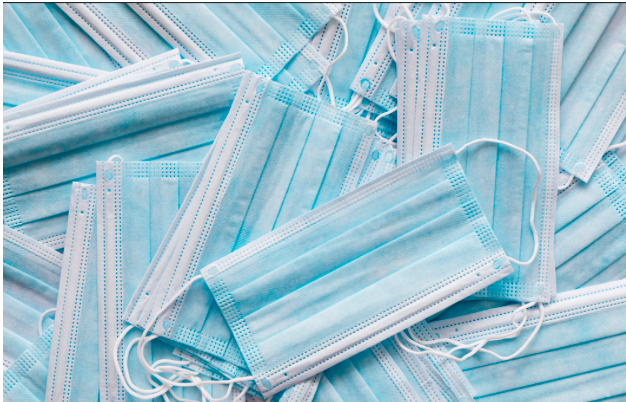 For the past several months, the impact of COVID-19 on the environment has been clear: reports of improvements in air quality have circulated, as well as popular videos of wild animals returning to the city streets that were once theirs. However, as the world begins to consider a turn to normalcy, it appears that the damage to the environment will perpetuate, and may even worsen. Notably, carbon emissions may experience a sharp increase, especially as an economic decline motivates companies to search for low-cost energy sources. As businesses struggle to maintain profits, environmental health is often given less priority.

Although the initial decrease in emissions indicates a turning point in the movement to limit climate change and its impacts, it is evident that this may be little more than a temporary trend. As air pollution decreased by up to 60% in the UK during their peak lockdown months, cities are experiencing better air quality across the world. This change likely saved thousands of lives, yet it is apparent that it is not enough. Even though CO2 emissions may decrease in the short-run, this change must be maintained for a long period of time in order for the atmosphere to adjust and improve.

Even more concerning is the possibility of a greater decline in environmental health in upcoming years, as the world will eventually return to a state of “normalcy.” After emissions went down in China during the earlier stages of the pandemic, these levels have increased again, and there are indications that businesses are turning to coal as an energy source in order to close the profit gap caused by the health crisis. In such desperate times, commuters are also avoiding public transportation, favoring private car transportation instead, factoring into increased air pollution. In addition, as many are still working from home, the eventual complete reopening of workplaces, restaurants, and attractions will likely result in a further increase in carbon emissions, especially if an aversion to public transportation continues. As states and countries attempted to reopen in June, for example, emissions rose to levels only 5% less than the average levels in 2019, a large increase from the 17% gap in April.

Air pollution is a serious issue, and the planet cannot suffer for much longer. Time is running out, and the effects of climate change grow more and more severe. Eutrophic conditions, worsened by global warming, threaten aquatic life and estuaries throughout the world; rising water levels endanger those living along the shores; increased chances of wildfires may alter the makeup of entire regions as animals and vegetation struggle to survive. Even those unconcerned about the survival of local ecosystems and environments may find that the impacts of air pollution extend to human health as well. Pollutants may worsen symptoms of COVID-19, by blocking airways and making breathing less efficient, as well as damaging overall health. Air pollution can take a heavy toll on the human body, contributing to the development of lung disease and causing thousands of deaths each year, endangering those with pre-existing health conditions. It is evident that new policies must be adopted for the future in order to preserve the decreasing carbon emissions that have resulted from this current situation.

As emissions are still somewhat lower than they were the year prior, and many countries remain in lockdown, this may be the right time to implement programs allowing for a greater focus on renewable energy. More research on the use of renewable energy in its various forms, for example, can develop more efficient and safe methods for producing and using these sources. Furthermore, businesses must be made aware of the impacts of decisions made to cut costs, for which the environment pays a heavy toll. Although turning to more convenient energy sources may seem like a simple solution for some, the impacts of a full return to coal and fossil fuels will be catastrophic, and this scenario must be avoided at all costs. Government intervention may allow for a smooth transition when the United States begins to reopen: programs allowing for more cost-efficient renewable energy sources, especially for small businesses, or even increased tax cuts for those that agree to limit or cut out usage of fossil fuels over the next few years can incentivize a more environmentally-friendly approach. Thus, it is important for all to make sure their voices are heard in their communities, as grouping together under a common cause and informing government officials of the importance of supporting the environment in such dire times can make a great difference. The wellbeing of the world is at stake, and it is paramount that the people and the government work to save it.