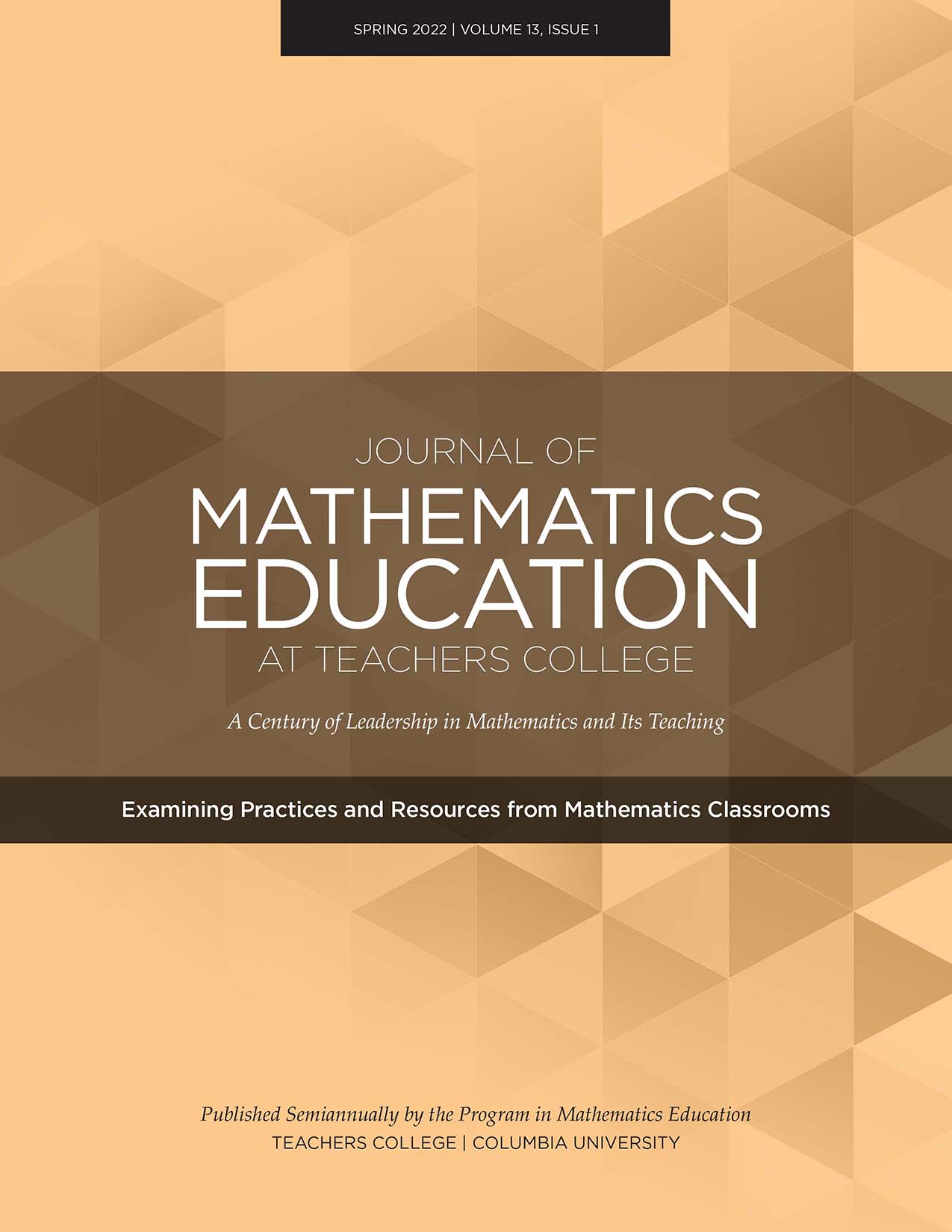 Though the curriculum reform movement that began in 1989 has had a significant impact on calculus pedagogy and content (Windham, 2008), the question remains to what extent reform-based calculus textbooks reflect these reforms. This paper explores this question by analyzing the mathematical content and pedagogical approach of the chapter on functions in Hughes-Hallett et al.’s (2018) reform-based college textbook Calculus: Single and Multivariable (CS&M). To conduct this analysis, the paper first synthesizes Hwang et al.’s (2021) framework for analyzing mathematics textbooks along with Sood and Jitendra’s (2007) framework for comparing traditional and reform-based mathematics textbooks. The paper then applies the synthesized frameworks to identify elements of reform from the big ideas, contextual features, mediated scaffolding, problem solving activities, and STEM integration found in the CS&M chapter. The results suggest that, although the chapter  integrates many reform-based principles, there may be scope for further integration. Such efforts, however, may be constrained by influential stakeholders.