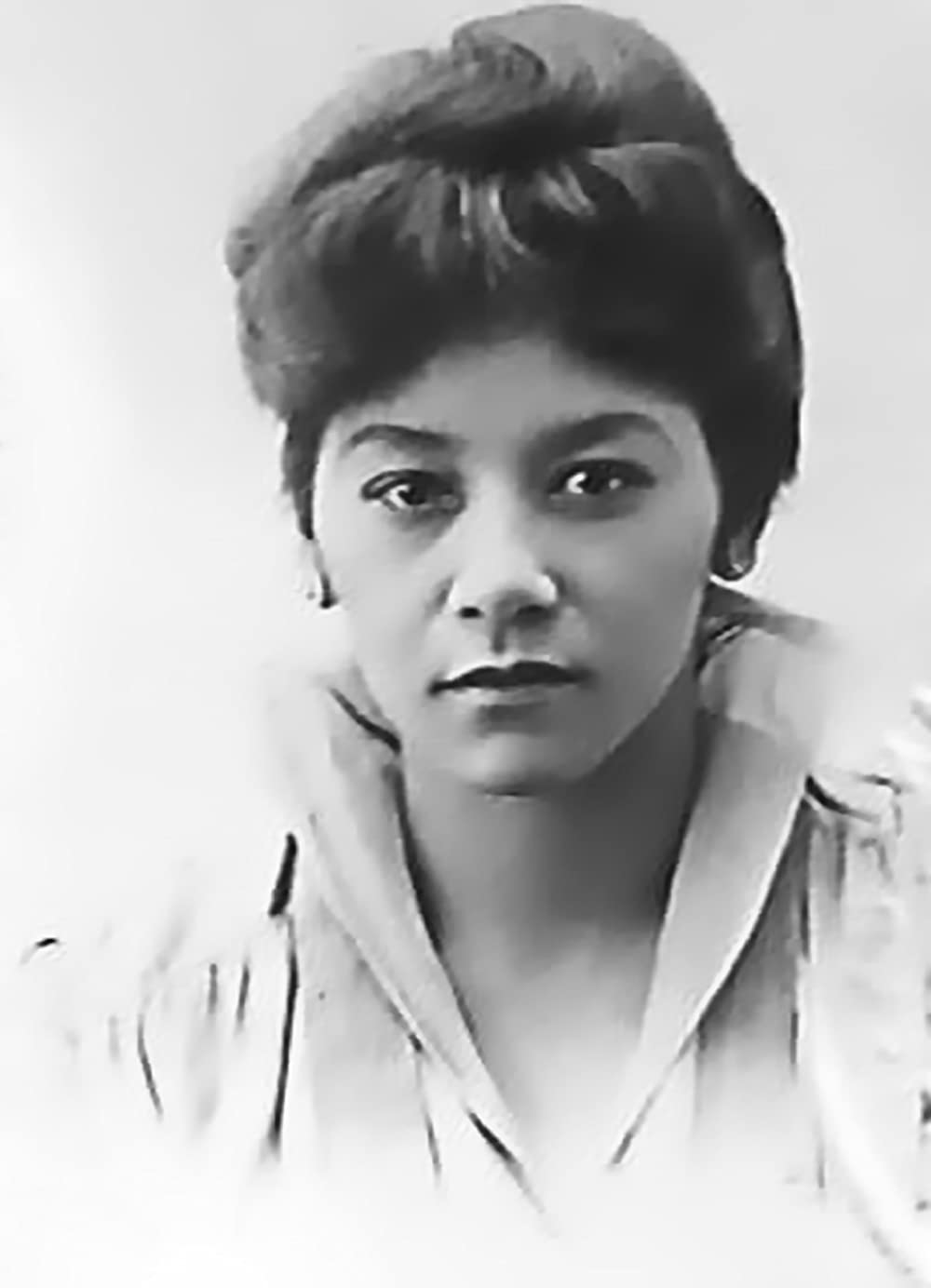 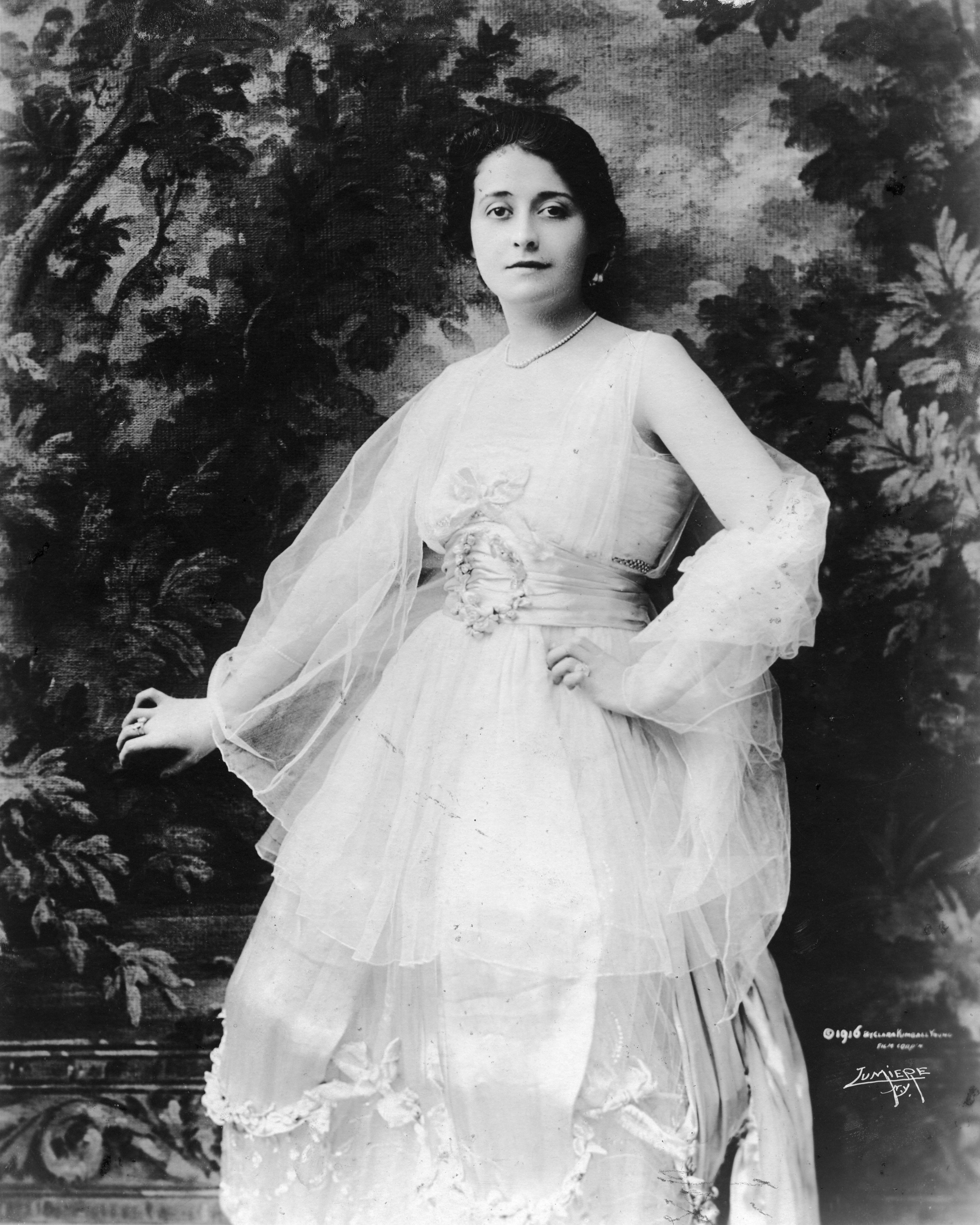 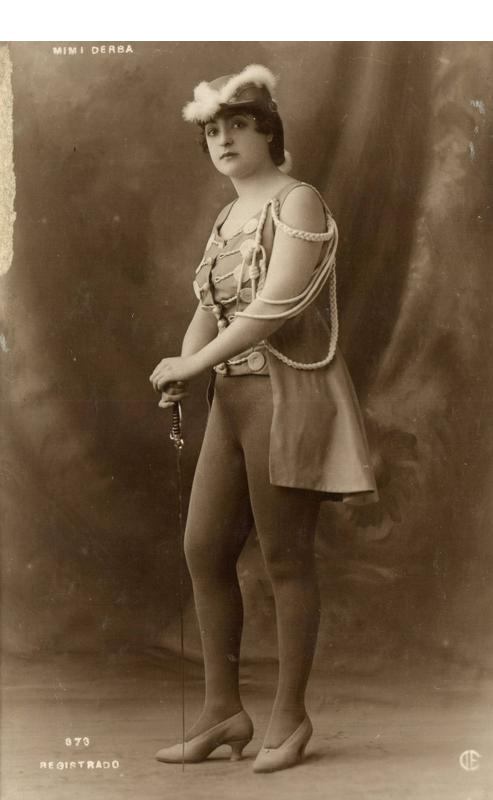 *How did urban or rural locations of production and exhibition inform modes of viewing, ideologies, and industrial development if seen through the lens of feminist theory, critical race theory, and historiography?

*How do we understand the relationship between women’s movie-going and their increasing mobility during this era—within and across national borders, occupationally, and on screens?

*What blocked women’s mobility or complicated these processes of migration? How did cinema affect women’s social and career mobility in different locations?

*How did gender, nationality, and race play out in silent cinemagoers’ engagement in the spaces of the film factory, movie theaters, and fan culture?

*How might more comparative work on sites of film production and exhibition across various kinds of borders help us better understand women’s participation in silent cinema and the development of cinema more broadly?

*Who are the female film-factory laborers who never receive screen credit, yet who worked as title writers, editors, telegraph operators, joiners, or colorists, and how can we mark their contribution to the development and success of these film industries?

*What new perspectives might be gained from re-examining old studies (or making new ones) of motion picture theater locations and audience composition in cities and towns?

*How might we reconsider theories of silent stardom and celebrity culture in light of the troubled history of women’s occupational mobility and access in the cinema industries?