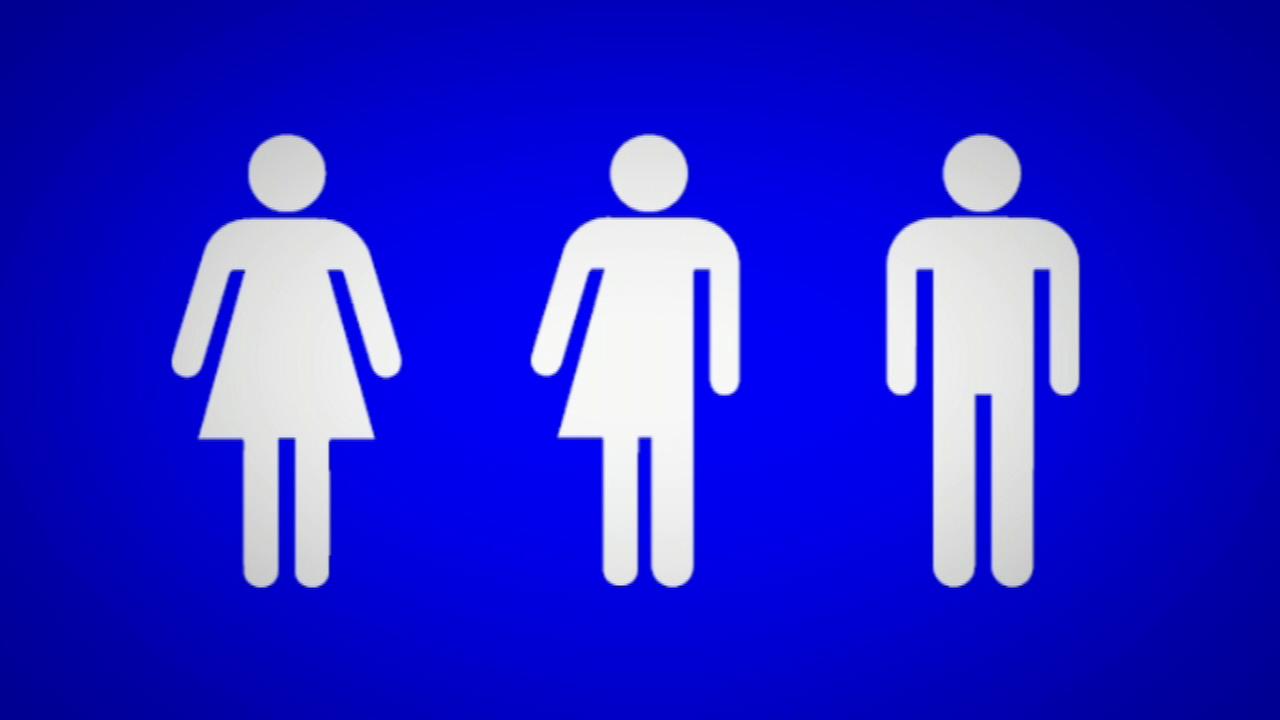 Social media and television have brought newfound visibility to the distinctive issues faced by transgender youth. The TLC show “I Am Jazz” documents the life of Jazz Jennings, a transgender teenage girl living in South Florida, who was diagnosed with gender dysphoria at the age of four—the youngest publically disclosed case of gender identity dysphoria (GID).[i] Her parents have supported her gender transition by addressing her with female pronouns and changing her name, dressing her in female clothing and enrolling her in activities that supported her gender identity. Jazz has received medical services that have enabled the development of alternative physical characteristics that include the use of pubertal endocrine blockers and cross-sex hormones. Her story is a foray into the ethical considerations associated with treatment and gender reassignment of prepubescent transgender children.

Professional opinion in regard to hormonal treatments and gender reassignment surgery has changed drastically since the publication of the Standards of Care (SOC) for transsexual people in 1980 by the World Professional Association for Transgender Health (WPATH).[ii]In particular, gender reassignment surgery for adults has been widely accepted and as of May 30, 2014 is an included service for Medicare recipients.[iii] According to Jack Drescher and Jack Pula, this is largely due to the relative persistence of GID in adults once a diagnosis has been made. [iv] However, children who present with GID are not necessarily fixed in their gender identity. As noted in the latest Standards of Care, only 6 to 23 percent of boys and 12 to 27 percent of girls display persistence of GID into adulthood.[v] This poses an issue for clinicians who must decide whether to initiate hormonal therapy before Tanner Stage II, which can result in permanent differences in sexual development.

According to a longitudinal study involving 127 adolescents, the intensity and early appearance of gender dysphoria in childhood are predictors of its persistence following puberty.[vi] In the case of Jazz Jennings, she exhibited a strong belief that she was female and had these feelings early in childhood. Jeanette Jennings described Jazz’s identification as a girl as “consistent, persistent, and insistent”; she “ always loved dolls, dresses, sparkles, (and) everything feminine”.[vii] At the age of 11, she was prescribed GnRH agonist: hormone blockers, which stop the production of testosterone and prevent male puberty. The Endocrine Society recommends this intervention because delay of pubertal onset is fully reversible and allows the patient additional time to explore their gender.[viii] It also prevents physical changes (e.g. low voice, Adam’s apple) that cannot be reversed and may increase gender dysphoria. For Jazz it was a relief from the nightmares she experienced about “growing facial hair, her voice dropping and her body becoming more masculine”.1

The timeline that GID patients are allowed to decide their gender is necessarily short for medical and psychosocial reasons. Suppression of puberty for an extended period of time has not been adequately studied and patients face risks such as reduced bone mineralization and unknown neuroanatomical changes. [ix] Indeed, the Food and Drug Administration has not approved the use of GnRH agonist for the treatment of transgender children.[x] An additional factor is the emotional well-being of gender dysphoric youth who may face discrimination from their peers if they remain in a prepubescent state past the age of 16. In the case of Jazz Jennings, early initiation of cross-sex hormone therapy contributed to her emotional well-being; she felt truly “happy as a girl” after receiving treatment.1 Her nightmares about growing facial hair, her voice dropping and her body becoming more masculine subsided.

A study performed in the Netherlands supports the initiation of GnRH agonist treatment as a means to reduce depressive symptoms and improve general mental health.[xi] De Vries et al reported that all adolescents in the study decided to continue with cross-sex hormones after treatment with pubertal blocker. Furthermore, a 22-year follow-up revealed no clinical signs of adverse effects on brain development.[xii] This data, however, is limited because it involved a small sample size of adolescents who had experienced lifelong gender dysphoria and strong support from their families during their social transition. In reality, the children and adolescents who are clinically evaluated by endocrinologists are a heterogeneous group, in which a majority experience shifts in their gender identity.[xiii] Since only children with lifelong gender dysphoria were selected, nearly 80% of the clinical population was excluded from the Netherlands study. In addition, the observation that the GnRH-treated children had improved psychological stability is confounded by evidence that transgender children who receive social support have reduced rates of anxiety and depression.[xiv] The Endocrine Society and WPATH recommendations are therefore based upon sparse evidence.

The ethical implications of either delaying social transition for children who’s GID persists or permitting early transition in children who desist is problematic.4 For the majority of adolescents who experience non-persistent GID, the transition back to their original gender is particularly arduous and may only be exacerbated by medically-induced physical changes from hormonal therapy.[xv] Since most cases of GID are more malleable than Jazz Jenning’s, it is difficult for physicians to make treatment recommendations to patients and their families without further evidence to support the risk-benefit calculus of delaying gender reassignment. On the other hand, inappropriate delay of social and medical transition may be distressing for prepubescent children who express strong feelings of gender dysphoria.

The story that Jazz Jennings has courageously shared with the public brings immediacy to these ethical questions, which require further research and deliberation. In a society that often pathologizes those who do not conform to the gender on their birth certificate, gender dysphoric children are often subject to social stigma that poses a threat to their mental and physical well-being.[xvi] That is why it is so important that gender incongruent individuals receive healthcare from practitioners who are attentive to the intricacies of gender transition and have a proper evidence-base to best inform clinical judgment.[xvii]

[i] Tweedy, K. (2015). ‘I longed to be a girl from age three’: Transgender teenager who was born a boy on her painful battle to be accepted… and her fears she will never find love. Daily Mail. http://www.dailymail.co.uk/femail/article-2966581/Teenager-born-boy-wanted-girl-aged-THREE-reveals-struggles-finding-love.html

[vii] Mulkerrins, J. (2015). The teen trailblazer for transgender children: From the age of two, Jazz Jennings knew she was a girl born in a boy’s body. Daily Mail.http://www.dailymail.co.uk/home/you/article-3184776/Transgender-Jazz-Jennings-knew-girl-born-boy-s-body.html#ixzz4F9pRWbCA