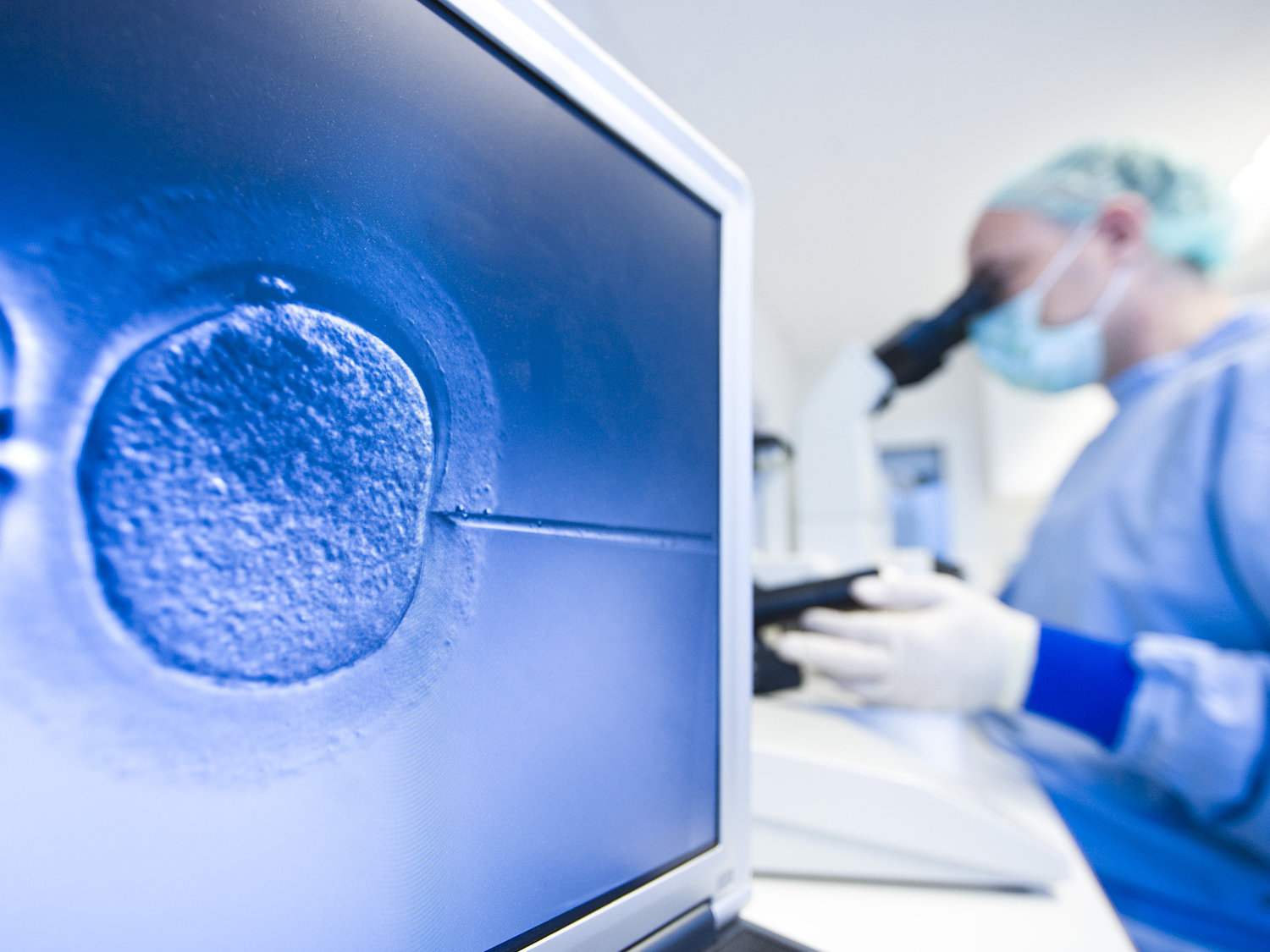 The Washington Post recently published an article discussing IVF and one woman’s journey in the creation of her child.[1] Unlike other articles that often focus on the process of IVF, Sarika Chawla highlighted an often forgotten and diminished aspect of IVF, the obligations to “left-over” embryos. Chawla discussed five options for these embryos: (1) destroy them; (2) donate them to medical research; (3) donate them to an infertile woman; (4) keep them frozen; and (5) engage in compassionate transfer. While Chawla did not address a sixth option in her article, it should be noted that there are also fertile women who will gestate “left-over” embryos out of a sense of moral and often religious obligation.

IVF not only poses financial and physical tolls on intended parent(s), but it places an enormous emotional burden on the parties involved. In the excitement and desire to have children, many individuals often over-look questions regarding “left-over” embryos. In any given round of IVF, several ovum are fertilized resulting in several embryos. While standards are consistently in flux, typically two embryos are transferred at a time. This leaves several frozen embryos as “back-up” if the previous transfers are unsuccessful. Many intended parent(s) choose not to address what will happen to the remaining embryos until after family completion, but by then they are left with embryos they often consider to be future children and siblings to their live-birth children. While the accurate number of frozen embryos is unknown due to lack of reporting requirements, in 2011, it was estimated that there were more than 600,000 in the US. Considering that IVF now accounts for 1.5% of all babies born in the US, it seems likely that the number is significantly greater.[3]

While there are several choices for what intended parents can do with these embryos, Chawla’s article mentions compassionate transfer. Compassionate transfer is the process of transferring remaining embryos into the uterus of a woman when it is highly unlikely to result in pregnancy. The general rationale for such a procedure is that a woman is “open” to the potentiality that these embryos could implant and therefore it is less morally problematic than intentionally destroying these embryos or leaving them frozen indefinitely. Moreover, proponents argue that the embryo’s passing is more akin to a miscarriage compared to an intentional destruction of the embryo. Additionally, many intended parent(s) do not feel comfortable with others gestating their embryos. Practically, while compassionate transfer may be an option to alleviate intended parent(s)’ concerns, it is not an option for males who are not procreating with a female partner, nor do all fertility specialists offer the procedure.

While sympathetic to the moral predicament these intended parent(s) find themselves in, compassionate transfer is not an ethically supportable enterprise. The two primary arguments validating compassionate transfer are (1) alleviating intended parents’ moral distress and (2) permitting intended parent(s) to fulfill an autonomous choice. The first argument runs into individuals misusing the notion of double effect. While some intended parents may believe that transferring embryos is not intending for their destruction, this argument is patently false. The premise of compassionate transfer is that embryos are transferred at an opportunity when it is highly likely a woman cannot conceive. Moreover, these women are not undergoing a typical transfer in which the woman’s body is hormonally induced to facilitate a pregnancy. Therefore, the intention remains the same whether an embryo is transferred to pass or the embryo is unthawed – destruction of the embryo.

The second argument in favor of compassionate transfer is autonomy. While respecting autonomy is one of the pillars of bioethics in general, there are limits to autonomy. Often, these limits are based on a utilitarian or consequentialist framework, meaning that if there is an option that will provide greater good, then autonomy may be limited. Similarly if the consequences do not outweigh the benefits of a given autonomous choice, autonomy can be limited.

The autonomy argument is rebutted by the following ethical concerns in opposition to compassionate transfer: (1) access; (2) resource allocation; and (3) futile treatment concerns from the perspective of the practitioner. First, compassionate transfer from a fairness and access concern is simply not feasible. As was noted above, males do not have the option of compassionate transfer, as they cannot have an embryo transferred to them, nor would it be ethically permissible for them to utilize a woman simply for transfer purposes (given potential risks). Additionally, not all practitioners may offer this as a service resulting in inherent disparities. Second, while the vast majority of fertility treatments are not medically necessary, transferring embryos for the sole purpose of allowing the embryos to naturally pass is not how medical resources should be allocated. Practitioners could be utilizing that time and resources for purposeful activities; this in its purest form is medical waste. While some may argue that the fertility industry is so privatized that individuals should be able to pay for the services they wish rendered, there needs to be appropriate limits on this as well. Lastly, medical and fertility practitioners are ethically required to provide treatments that provide some benefit. While the determination of “beneficence” is arguable, the benefit of compassionate transfer stems on intention, and given that the intention is truly the same regardless of how one chooses to destroy an embryo, compassionate transfer is not ethically appropriate.

The most ethically appropriate solution in regard as to what to do with the “left-overs” is to have fertility practitioners refrain from creating an excess of embryos. While embryos have historically cryopreserved better than ova, technologies are improving to the point where it is advisable that practitioners create only the embryos they intend to transfer.