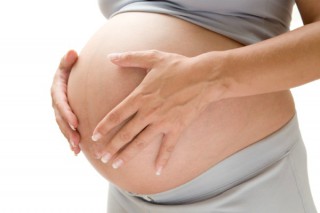 Surrogacy is constantly in the news, with the Supreme Court’s decision in Obergefell,[1] the recent conviction of an owner of an American surrogacy company,[2] and the recent birth of Lucy Liu’s son via a gestational surrogate.[3] Like many bioethical issues, surrogacy divides individuals into three distinct groups: (A) those who believe surrogacy is ethically permissible, (B) those who believe surrogacy is ethically impermissible, and (C) those who are apathetic—meaning they would not engage in surrogacy, but either have no opinion or hold the conviction that individuals should be able to make autonomous choices. In my piece last month, I discussed why surrogacy is a legally problematic enterprise; this month I will present the ethical problems of surrogacy. Much of the literature elucidating the surrogacy debate is prejudiced, incomplete, highly repetitive, and too politically polarizing. Instead of focusing on the typical ethical arguments surrounding surrogacy, commentators need to start looking at surrogacy in the realm of both the physical and mental health of the intended child.

Those who oppose surrogacy typically present the following arguments: