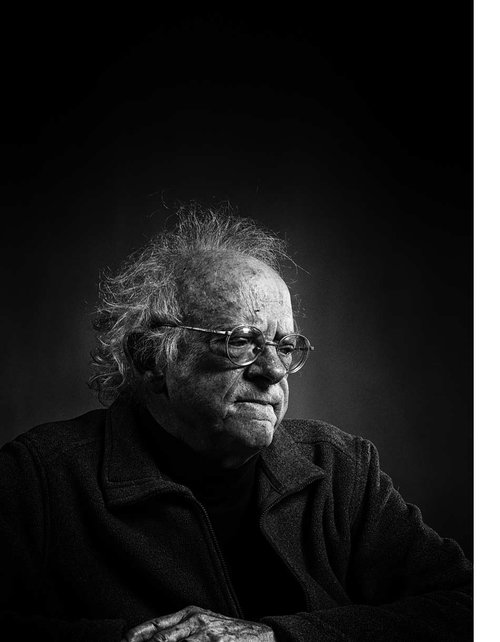 John Arras, a down-to-earth, outspoken, and kind-hearted philosopher, died after having a stroke on Monday March 9th, in Galveston, Texas at the age of 69.

Professor Arras lived in Charlottesville, Virginia where he taught courses in bioethics such as research ethics, reproductive ethics, and a newly minted neuroethics course. He was a founding member of the ethics advisory board of the Centers for Disease Control and served on the Presidential Commission for the Study of Bioethical Issues.

His research interests included prenatal screening for newborns, rationing medical care, assisted reproductive technology, physician assisted suicide, and more. He authored and edited numerous articles and books including The Routledge Companion to Bioethics, Ethical and Regulatory Aspects of Human Subjects Research, Ethical Issues in Modern Medicine (in its eighth edition) and Bringing the Hospital Home. He also has two books in press, Emergency Ethics: Public Health Preparedness and Response, and The Ways We Reason Now: Skeptical Reflections on Method in Bioethics, which Arras has described as “long-gestating.”

John Arras was born on August 25th, 1945 in San Mateo, California. He graduated from the University of San Francisco after majoring in French and philosophy, and earned his doctorate in philosophy from Northwestern University. He married Liz Emrey and served in the Peace Corps in Sierra Leone.

He returned stateside and taught at Albert Einstein College of Medicine-Montefiore Medical Center and Barnard College. Following this, he moved to the University of Virginia in 1995 where he directed the undergraduate bioethics major.

While at the University of Virginia, he impacted and molded many with his wry wit and genuine compassion. He was a vibrant, deeply moral, profane professor with a sidesplitting sense of humor. According to Tom Murray, president emeritus of The Hastings Center, “He had a sense of humor unsurpassed in bioethics. He was fall-of-your-chair funny.”

Yet Professor Arras also had his serious moments.

Never afraid to stand his ground, he was always ready for a well-tuned argument. If one had a persuasive point, he would bite back, with no time for bullshit. Without being harsh he would engage, perseverance and wit would win the day, and if you held your own, remuneration would come in the form of a loyal, sharp, and creative friend, who would always take your words seriously.

Professor Arras had a genuine commitment to justice in his writings, as well as in his actions.

He was deeply entrenched in the University’s moral and academic ethos. Whether he was counseling a student during his office hours, helping to promote a bioethics event, or attending a rally, he was sincerely and wholly involved. Moreover, he was always willing to pull out the stops for any student.

Being a teacher was one aspect of his life that mattered most to him. As Arras said in the Spring 2014 University of Virginia Magazine:

“I see myself as being in the business of helping students become who they are going to become. I love being around young people, prodding them, arguing with them. There is a Socratic element to it, an intense connection between the teacher and student. It’s a kind of secular blessedness, to love what you do over a very long stretch of time. That’s as good as it gets.”

First and foremost, John Arras was a teacher. He was never afraid to ask the difficult questions and inspired many to reflect on life and the choices each of us make each and every day. Perhaps most importantly, he always reminded everyone around him never to take things too seriously. A true mensch--he will truly be missed.