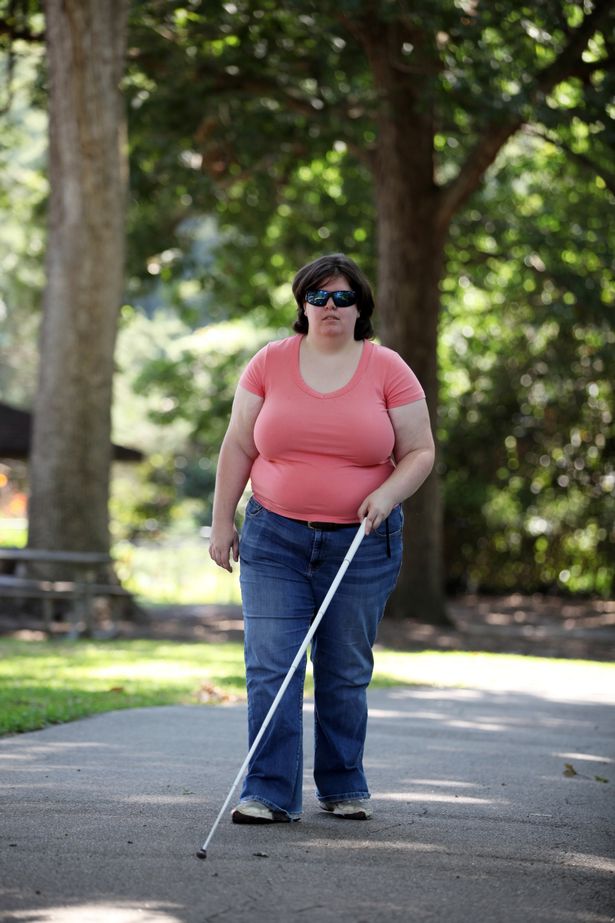 The Latin phrase primum non nocere, conceptualized in English as non-maleficence, is a fundamental principle of medical ethics, and one that clinicians in the United States swear to uphold through the Hippocratic Oath.[1] In taking the oath, a clinician affirms, “I will use those dietary regimens which will benefit my patients according to my greatest ability and judgment, and I will do no harm or injustice to them” (emphasis added).[2] While this ethical guideline may seem unambiguous in theory, in clinical practice the waters can become murky, thus pitting patient autonomy and clinician duties against one another. One such instance came to light in early October, when reports surfaced that a psychologist deliberatelyblinded a North Carolina woman named Jewel Shuping, per her request.

Thirty-year-old Shuping suffers from Body Integrity Identity Disorder (“BIID”), a psychiatric condition in which individuals experience an overwhelming, lifelong desire to develop a disability—most often by amputating a limb but sometimes by maiming an organ. Even if they are completely healthy, classic BIID sufferers feel that their natural body state is incomplete and that only through amputation or maiming can they achieve their “true identity.”[3] The blinding of Shuping warrants close inspection, since a clinician irreversibly altered a patient’s physiological experience by maiming an essential organ—creating a conflict between patient autonomy and clinical ethics.

Despite being born with healthy, functional eyes, Shuping self-identified as blind since childhood. For her, the adage that looking into the sun will gravely damage one’s eyesight was not only appealing, but it also became her life’s mission. As a child, Shuping would spend hours watching sunspots and solar storms, with the intent of permanently losing her vision. In an interview released in October, Shuping recounts, “By the time I was six, I remember that thinking about being blind made me feel comfortable.” Indeed, Shuping began emulating the lifestyle practices of blind people as she matured—in her teenage years, she sported thick, black sunglasses and walked with a cane, and she was proficient in braille by age twenty. Determined to turn her dream into a permanent reality, Shuping found a psychologist in the Midwest willing to irreversibly damage her eyesight. In 2007, Shuping drove across the country to meet with this psychologist who, after observing Shuping emulate the life of a blind person for two weeks, agreed to insert numbing drops into each of her eyes, followed by drain cleaner—a poisonous chemical that, when placed in the eyes, leads to vision loss.[4] Consequently, Shuping developed corneal complications, glaucoma, and cataracts. Six months later, the damage took full effect, and Shuping was completely blind at the age of twenty-one. Though Shuping initiated this process eight years ago, she began sharing her story only recently, in the hopes of (i) helping others with BIID seek clinical help and (ii) reducing the stigma associated with sufferers of this disease by increasing public awareness.[5]

In evaluating this situation from a rational, informed perspective, one might conclude that Shuping’s decision was unconscionable and could have been prevented—but the literature suggests that these desires are uncontrollable for, and overwhelming to, BIID sufferers. According to Dr. Michael First, the preeminent BIID expert and Professor of Clinical Psychiatry at Columbia University, people who suffer from BIID cannot control their need to be disabled. First asserts, “These people are aware that this feeling of theirs is unusual—they know it is coming from within them. They can’t explain it.”[6]

Though there is no cure for BIID, the psychologist’s actions are not ethical. Unequivocally, pouring drain cleaner into Shuping’s eyes was an unsafe, harmful, and unnecessary course of action. While it is true that Shuping is an autonomous agent with a right to make choices and request a specific treatment, this right is not absolute, and a clinician is not obligated to honor this right if it conflicts with fiduciary responsibilities. In this case, doing so guaranteedirreversible, unnecessary harm to the patient—Shuping herself reflected that she experienced excruciating, burning pain, which the psychologist who administered the treatment would have anticipated. By all measures, there was absolutely no assurance that doing so would guarantee Shuping’s long-term happiness, much less lead to an improvement in her mental or physical stability.

According to First, “one of the big ethical issues here is that if somebody wants to be an amputee, is competent to make that decision, has this condition, and seeks out amputation, it is not unreasonable because there is a track record of people who have gotten success.”[7] But, First cautions, for BIID sufferers who are seeking a more severe disability such as blindness, the ethics are questionable: “somebody who wants to be blind is going on faith” and “ethically, to sanction that is a huge problem because we have no idea whether the first person who tries to be [blind] will be horribly disappointed.” Without a track record of patients to confirm satisfaction, the potential of post-surgical regret or discontent currently outweighs the potential benefits of a surgery whose end result is a severe crippling of an essential organ. Indeed, First maintains, “being an amputee is a bad thing but it is not as bad as being a paraplegic or blind.”

While establishing experimental protocols for carefully selected BIID patients who failed psychotherapy and medication trials would be advantageous to determine the effectiveness of voluntary amputation as a treatment for BIID, to date, no academic medical center has developed a research protocol for such elective surgeries.[8] First indicated that the challenge to establish these elective surgeries is not on the psychiatric side—rather, it rests with the surgical community, which thus far has refused to oblige. For clinicians, First articulated four requirements that are necessary for the potential pursuit of an elective surgery: (i) the recognition that the clinician is not disabling somebody; rather, this is the treatment of a condition that has ruined and monopolized someone’s life; (ii) the sufferer must be desperate and have exhausted all reversible possibilities; (iii) the clinician must have evidence that the person is capable and competent to make this decision; and (iv) the presence of a track record where surgeries have been successful and patients have been satisfied with the outcome. First said, “The ethics of doing this for paraplegic or blindness is iffier because of this missing component—we do not know if the treatment would yield a successful outcome.” In a way, Shuping’s case is the first for the severity of this disability, but First questions whether there is enough evidence for this to justify a second case.

To date, Shuping’s psychologist has not been publically identified. While it is not known if this individual is facing prosecution, his medical license has allegedly been suspended in several states. Notwithstanding physician-patient confidentiality, the fact that this clinician has not come forward, been subpoenaed, or otherwise called into question is alarming. While Shuping claims to be satisfied as a result of this process, the same cannot be said for many of those inspecting this troubling set of circumstances. One such investigator is Dr. Phil McGraw, whose interview of Shuping airs on November 5.

Because BIID is an “underground” condition, there are no advocacy groups pursuing legislation due to the condition’s rareness and since “the idea of wanting to be disabled is inherently less acceptable to people.” Still, getting the word out may make a difference. First said, “the more it is publicized, the more likely it is for people who actually have BIID to feel more comfortable—the fact that it exists gives it a level of legitimacy to justify seeing this as an illness.”

*A variation of this story first appeared on Bioethics.net, the website of the American Journal of Bioethics.

[1] Graduates of nearly all American medical schools recite a version of the Hippocratic Oath or a similar pledge, thereby adhering to ethical principles and conduct in the practice of medicine.

[7] Unless otherwise noted, quotations and information stem from my October 2015 interview with Dr. Michael First of Columbia University.